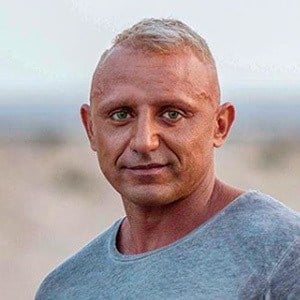 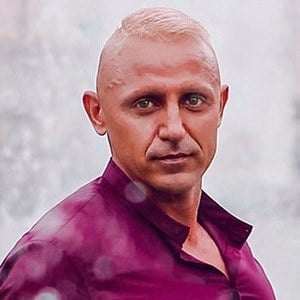 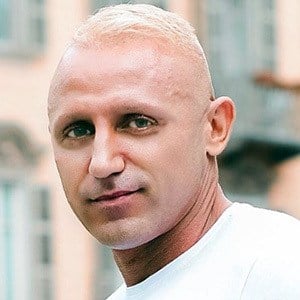 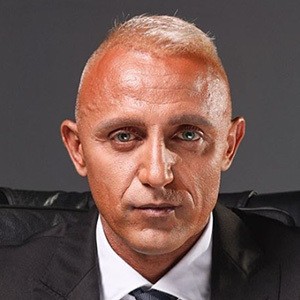 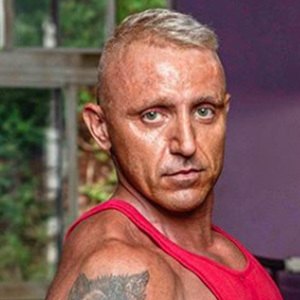 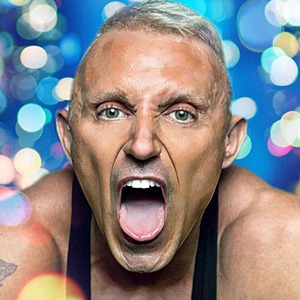 Male model, actor and Hollywood movie body double who has done photo shoot, commercial and fitness modeling work. Additionally, he is a stage actor and has been featured in several commercials.

His modeling career began in fitness. Several of his first Instagram posts show him working out.

He shares pictures from his personal and professional life on Instagram and has accrued more than 400,000 followers.

He was born in Italy and is of English descent. He would reside in Curacao.

He was the stunt double for Daniel Craig for the film Spectre.

Ivano Cheers Is A Member Of