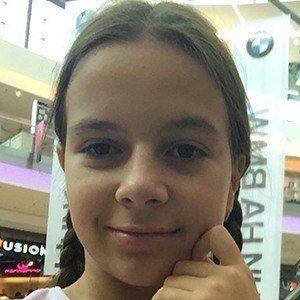 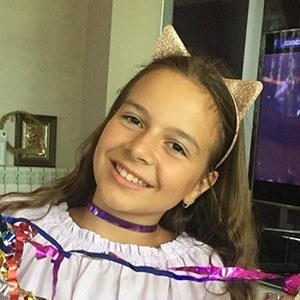 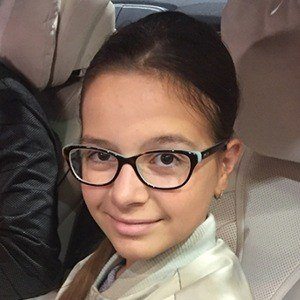 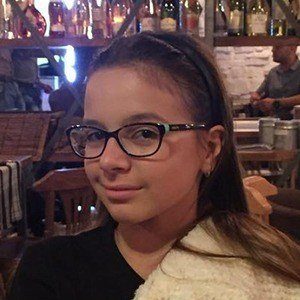 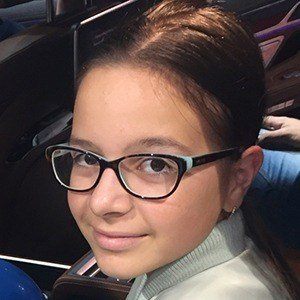 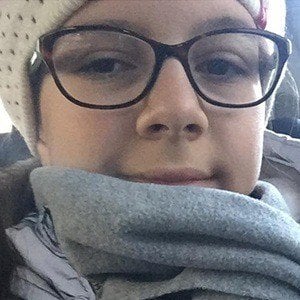 Bulgarian YouTube star who is widely known for her self-titled channel. She has gained popularity there for her DIY craft and makeup tutorials, as well as personal vlogging entries.

She has amassed more than 30,000 subscribers to her YouTube channel.

She has one older sister, who she has frequently featured in her YouTube vlogs. She has a dog named Bummy.

She and Stambini are both prolific Bulgarian YouTube vloggers.

Ivka Dacheva Is A Member Of