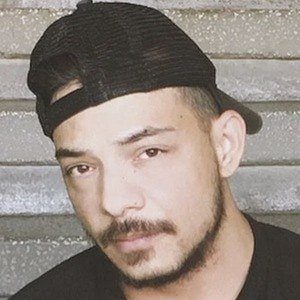 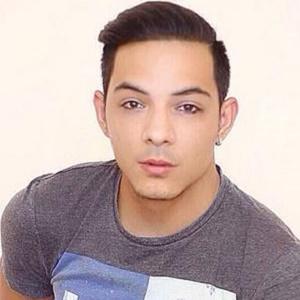 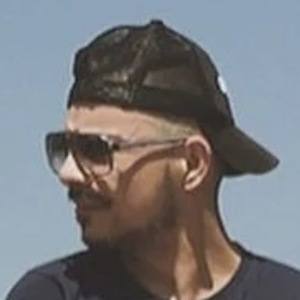 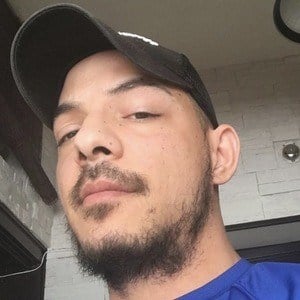 Famous as a vlogger and Instagram model, this Bulgarian web personality has accumulated over 1.9 million views to his YouTube channel. Many of his vlogs address his gay identity and themes of relevance to the LGBTQ community.

He was born and raised in Sofia, Bulgaria. He frequently posts photos to Instagram with his boyfriend.

He and fellow gay vlogger Matthew Lush both rose to online fame early in the 21st Century.

Stambini Is A Member Of