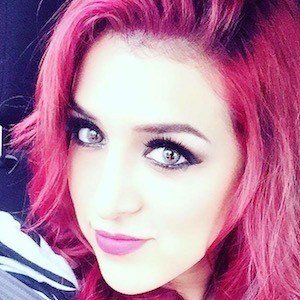 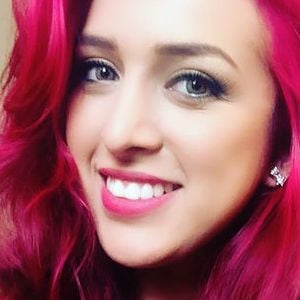 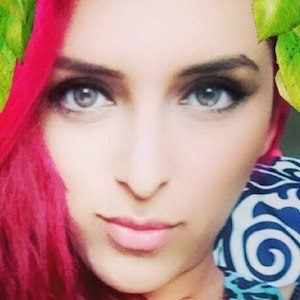 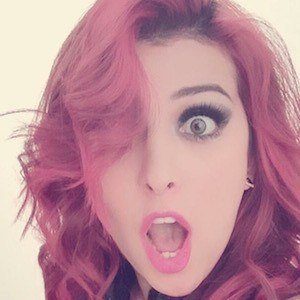 Mexican pop singer who has released albums like 2000 Y 1 Papas and El Santuario. She is known for songs like "Club Sandwich" and "El Niño De La Mar."

She released her first album Pollo Mania in October 2005.

She has been signed to The Island Def Jam Music Group record label, which has also signed Mariah Carey.

Ivonne Avilez Is A Member Of