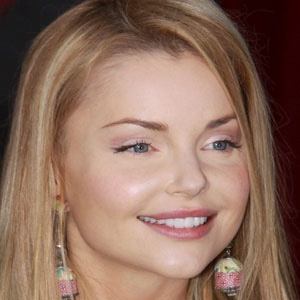 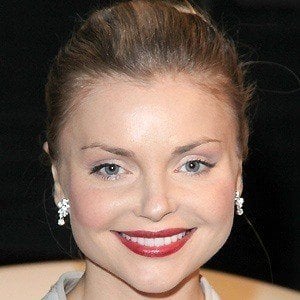 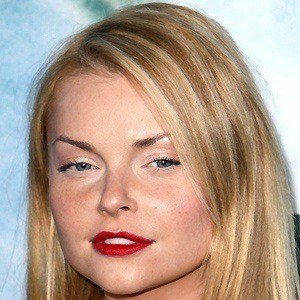 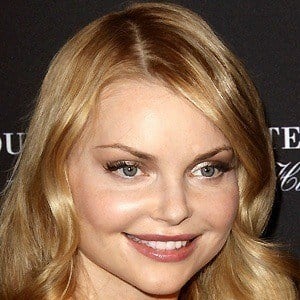 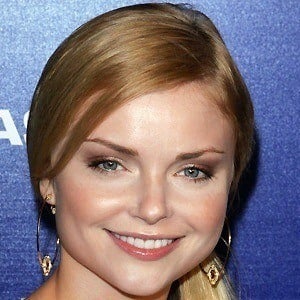 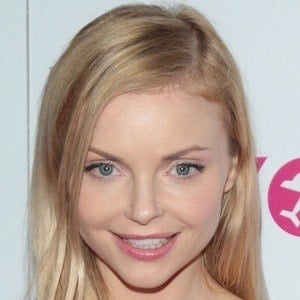 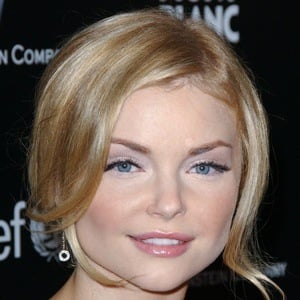 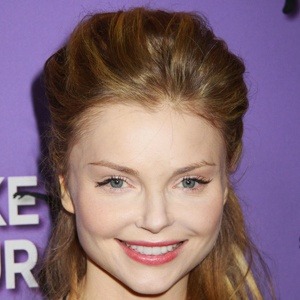 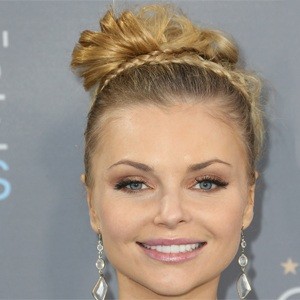 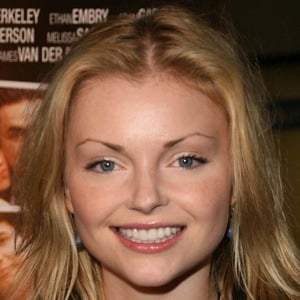 Polish dancer and actress who appeared in Coyote Ugly. She has had dance roles in films such as Save the Last Dance 2, Make Your Move and Step Up: All In.

She studied to become a ballerina at the New York City Ballet at the age of 15.

Her parents are Grazyna Dylag and Aleksander Mikolajczak.

She made her acting debut Coyote Ugly, co-starring alongside Maria Bello.

Izabella Miko Is A Member Of

Step Up: All In
Coyote Ugly
40 Year Olds
Movie Actresses