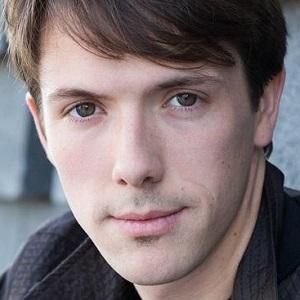 Former child actor who played roles in 3 Ninjas, Kick Back, and Blues Brothers 2000. He also starred in Dottie Gets Spanked in 1993.

He started his acting career with a recurring role as Al Holden on One Life to Live at age six.

He has also done voice acting for King of the Hill, and As Told by Ginger.

He is the son of actor Phil Bonifant.

He acted with Selena Gomez in two episodes of Wizards of Waverly Place in 2008.

J. Evan Bonifant Is A Member Of