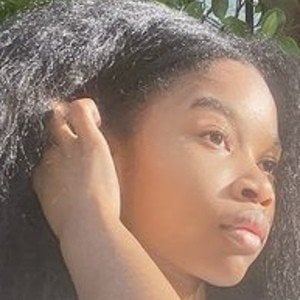 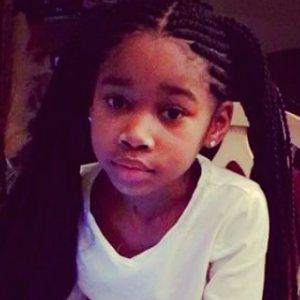 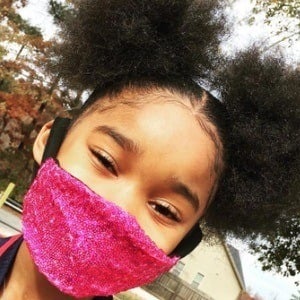 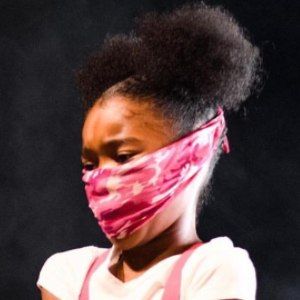 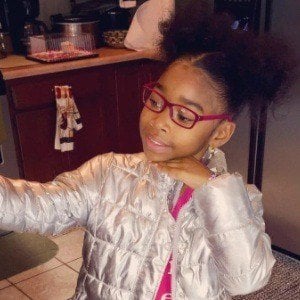 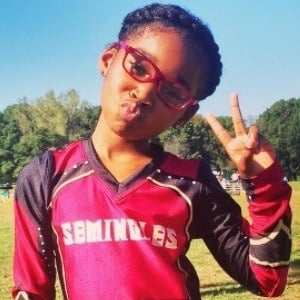 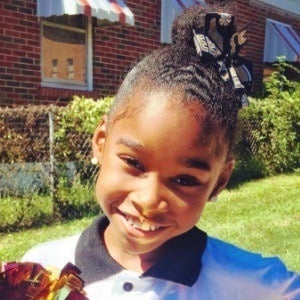 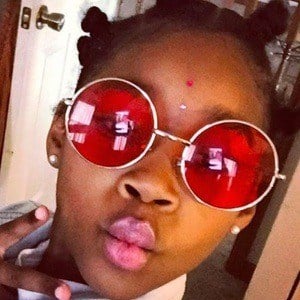 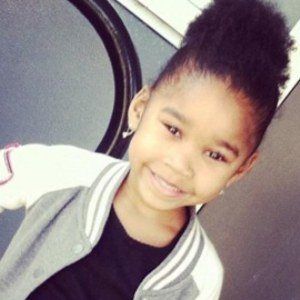 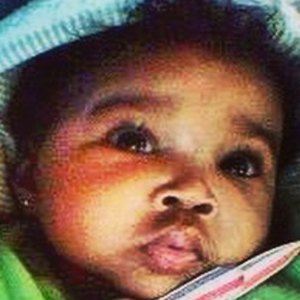 One third of a dance crew called KiDGOALSs who performs alongside her cousins Cece and Chevy. Their YouTube videos of routines set to "JuJu On The Beat" and "Get LiT" have each surpassed 1 million views. She has become known as the Reverse Princess.

The first dance video posted on the #KiDGOALSs YouTube channel was called "N8 NAE NAE." It was published in July 2016.

She is from St. Louis, Missouri. She has a brother, social media star DJ LiTTY, as well as a sister named Jh'ream. Her mom Jasz became her manager.

J'Den Is A Member Of