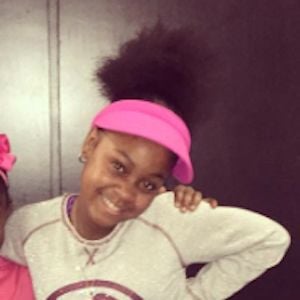 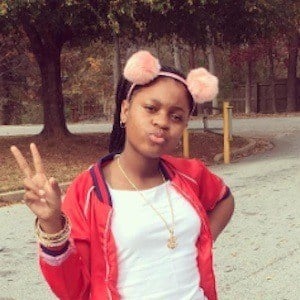 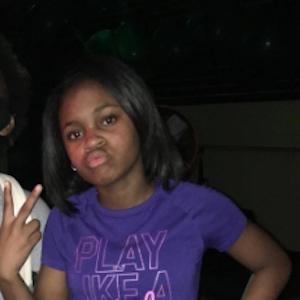 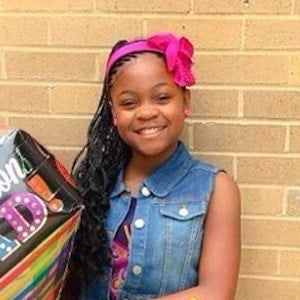 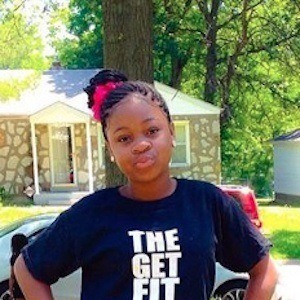 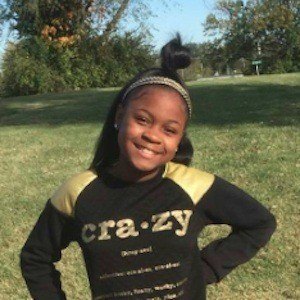 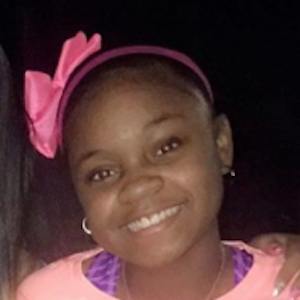 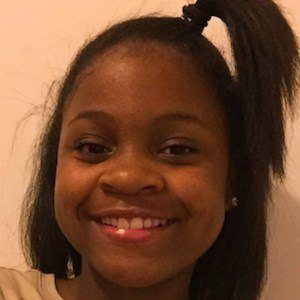 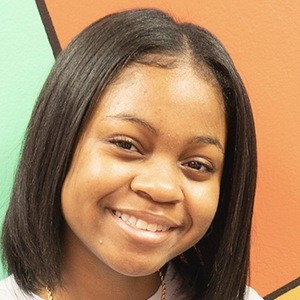 Member of the dance crew KidGoalss whose YouTube videos of routines set to "JuJu On The Beat" and "Get LiT" have each surpassed 1 million views. Her dance partners are her cousin J'Den and her younger sister Chevy.

The first dance video posted on the #KiDGOALSs YouTube channel was called "N8 NAE NAE." It was published in July 2016.

She has had the opportunity to work with such prominent artists as Rae Sremmurd, Teyana Taylor, 2 Chainz and Lil Yachty.

HerNameCece Is A Member Of