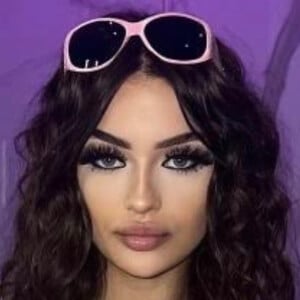 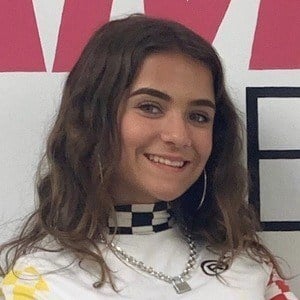 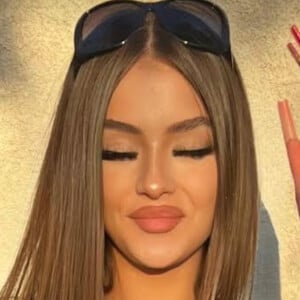 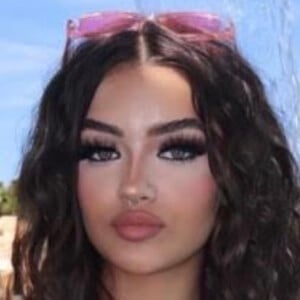 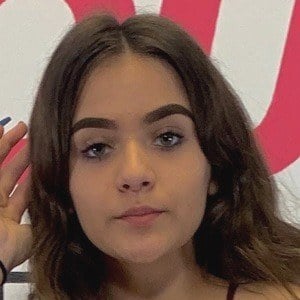 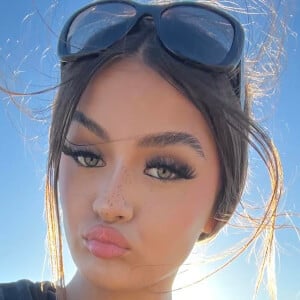 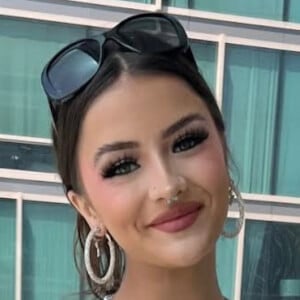 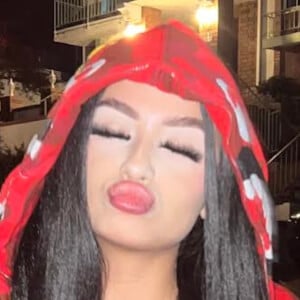 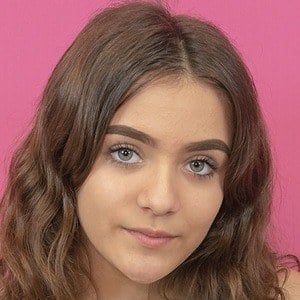 Dancer who is perhaps most famous for her appearances in music videos, including "Never Give Up" by Sia and "Straight Outta Vagina" by Pussy Riot. She released her first single as a rap artist, "Gamblin," in 2018.

She grew up in Bakersfield, California and was active in sports and competitive dance from a young age. She placed 2nd in a California state wrestling competition.

She has her own YouTube channel called Prymrr, where she posts reactions, dancing, vlogs and other videos. She also became active on the app Foto, posting a number of throwback pictures and earning a top-3 spot on the Foto leaderboard within the first month of the app's existence.

Her mother is LisaAnn LoBasso. She has two sisters, Jasmin and Xitlali.

She appeared alongside Maddie and Mackenzie Ziegler on Dance Moms.