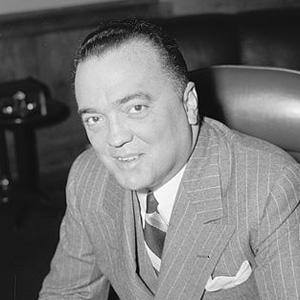 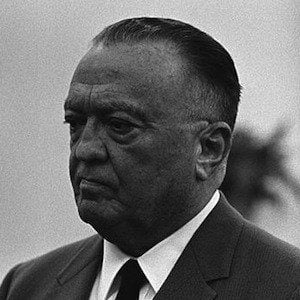 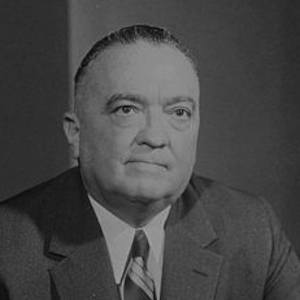 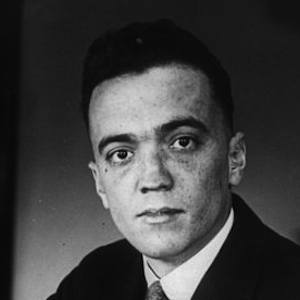 Director of the Federal Bureau of Investigation from 1935 to 1972 who instituted a centralized fingerprint file and forensic laboratories.

He was heavily involved in the school choir, debate team, and Reserve Officers' Training Corps while in high school.

He used the FBI to harass political dissenters and activists and to amass secret files on political leaders. He famously blackmailed Martin Luther King Jr. because he believed him to be a threat to the security of the U.S.

His great-uncle was a Swiss honorary consul general to the U.S.

J Edgar Hoover Is A Member Of