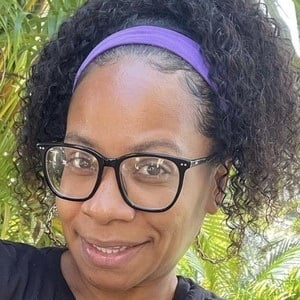 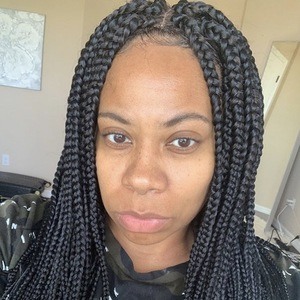 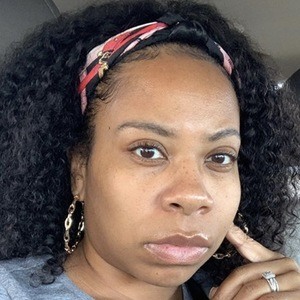 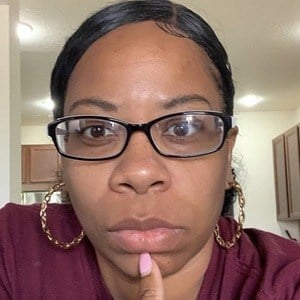 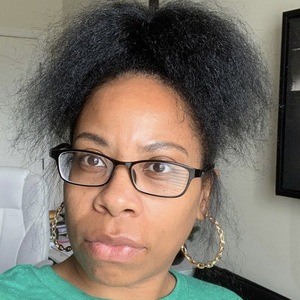 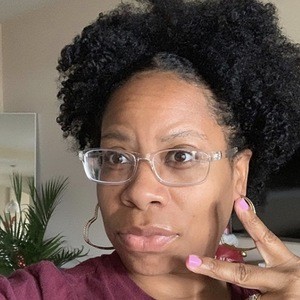 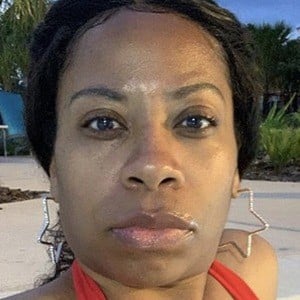 Lifestyle vlogger recognized best as the matriarch of the JaVlogs YouTube channel. The internet star has earned more than 450,000 subscribers by creating challenges, Q&As, and daily vlogs alongside her kids.

Some of her most popular YouTube videos include "PRINGLES CHALLENGE" and "STORYTIME: MY DAUGHTER WENT MISSING!"

She and her husband Cleveland have five children, Yanna, Dejah, Niyah Renae, Jay, and Clevon.

Ja Vonne Beard Is A Member Of