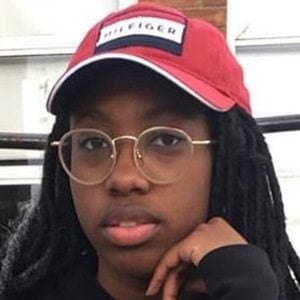 American YouTube star who is joined by her family on the JaVlogs channel. Her family has amassed over 440,000 subscribers thus far.

Her mom originally created the channel as a personal channel in 2011.

Her family's YouTube videos have been seen over 105 million total times, including favorites such as "STORYTIME: MY DAUGHTER WENT MISSING!"

She has four siblings.

She is joined in JaVlogs alongside her siblings Dejah and Niyah Renae.

Yanna Beard Is A Member Of