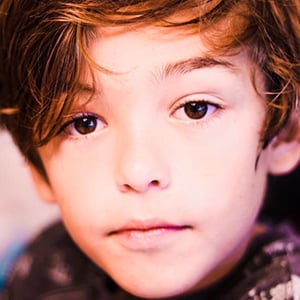 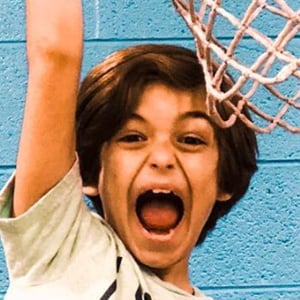 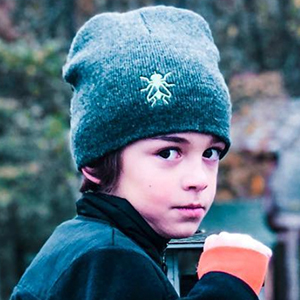 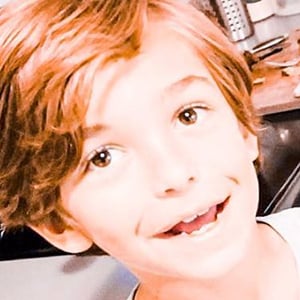 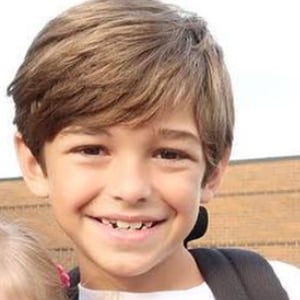 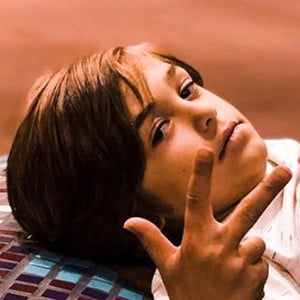 One of the first YouTube videos he appeared in was called "SONG FOR PARENTS - KIDS."

He is the son of YouTube star Bryan Bos.

Jack Bos Is A Member Of