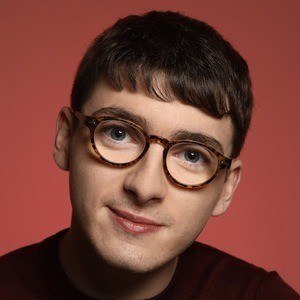 Famous since his teen years as both a stand-up comic and an actor, he rose to fame while competing on the 2013 season of Britain's Got Talent and went on to portray Harry in the English sitcom Trollied. He has accumulated over 80,000 Twitter followers.

When he was twelve years old, he was invited to perform his comedy act for an audience of over 1,000. The performance event was later televised on the British program The One Show.

He was born 11 weeks prematurely with cerebral palsy. He frequently references his condition during his comedy performances and was awarded a 2012 "Teenager of Courage" honor at the Pride of Britain Awards.

He was born and raised to parents Sue and Matthew Carroll in West Yorkshire, England. He attended Brighouse High School.

Early in his career, he was mentored by fellow British comedian Jason Manford.

Jack Carroll Is A Member Of