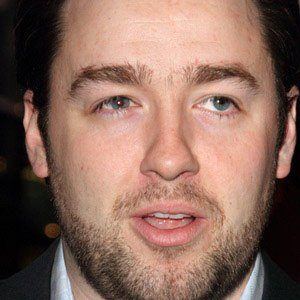 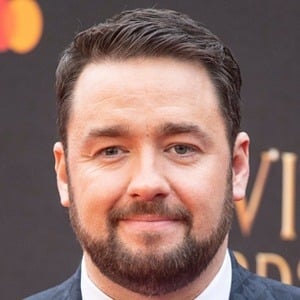 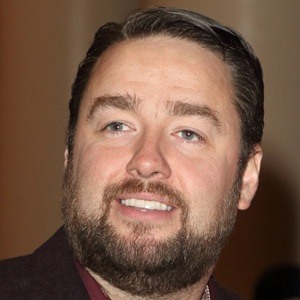 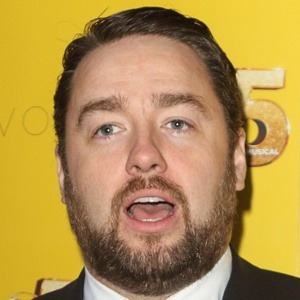 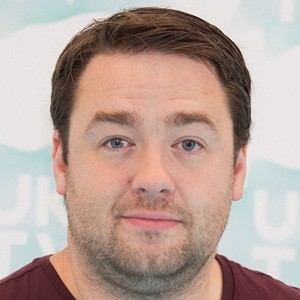 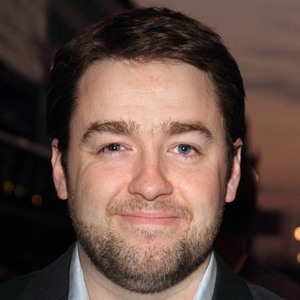 English comedian who is best known for his roles on comedy panel shows such as 8 Out of 10 Cats on Channel 4 and Odd One In for ITV. He is also a shareholder of the comedy club Laugh Inn and Paramount Comedy's announcer and writer.

He grew up in an area of Manchester known as the Triangle of Death because of its high gang and crime activity.

He is also a television presenter and an actor who hosts the show Xfm Manchester and appears in BBC's series Ideal.

He is the son of Sharon and Ian Manford; he grew up with four younger siblings. He had twin daughters, along with another daughter and son with his first wife Catherine, whom he was married to from 2007-2013. He started dating Lucy Dyke in 2014; they welcomed a daughter in January of 2015.

He was influenced by Tommy Cooper.

Jason John Manford Is A Member Of