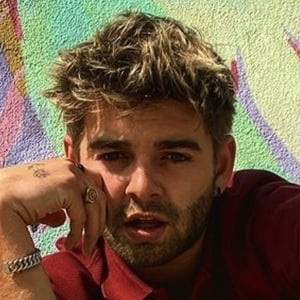 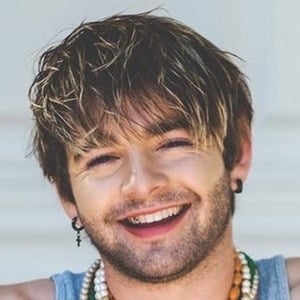 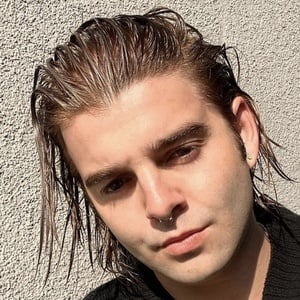 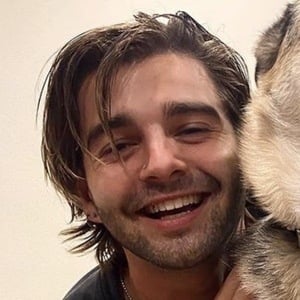 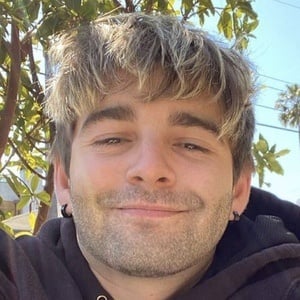 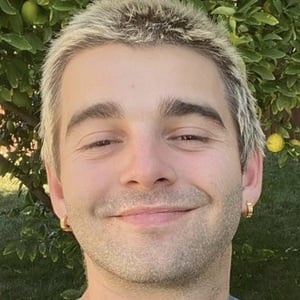 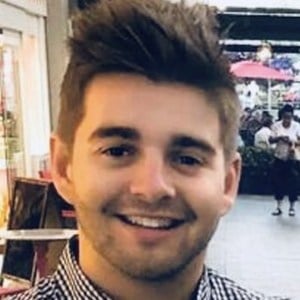 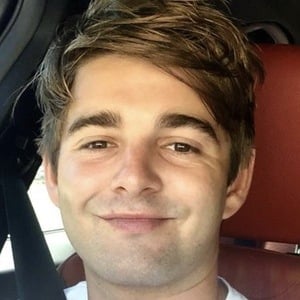 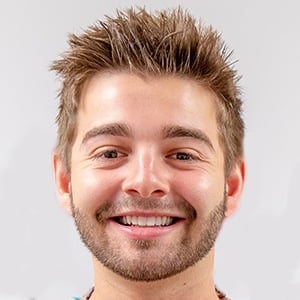 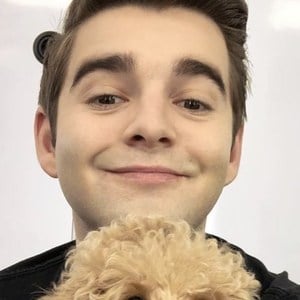 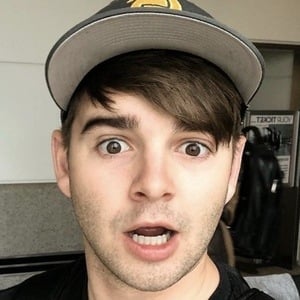 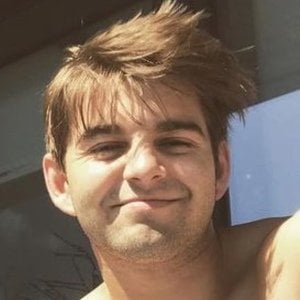 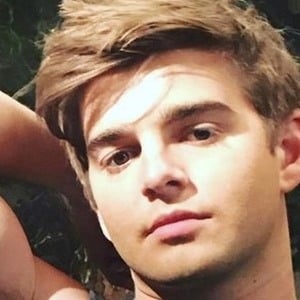 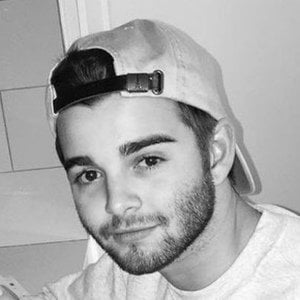 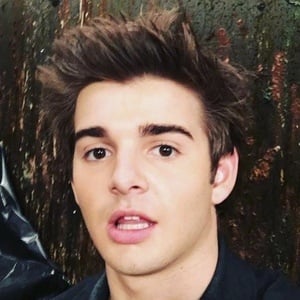 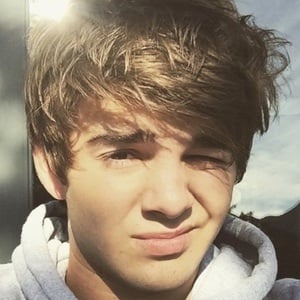 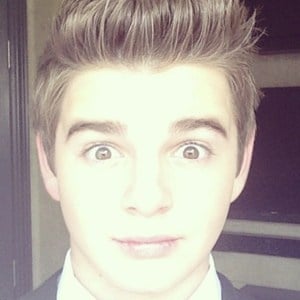 Known for starring as Max Thunderman in the TV series The Thundermans, he has also appeared in the series Kickin' It and Marvin Marvin. Additionally, he starred as Brett in the 2013 TV movie Jinxed, played Billy in the 2015 movie Sharknado 3 and was cast as Dylan in the Netflix series Alexa & Katie.

He made his film debut in the 2011 film The Sound of My Voice.

He started a YouTube channel where he posts covers of popular songs. In 2015, he appeared on Nickelodeon's Ho Ho Holiday Special.

He was born in Orlando, Florida and raised as one of five children. He split from actress Ryan Newman in 2016 after three years of dating. He dated Paris Berelc from 2018 to 2020. He then began dating Mia Beyer. In 2021, he started dating actress and model Sylvia Van Hoeven.

He briefly dated his The Thundermans co-star Kira Kosarin in 2017.