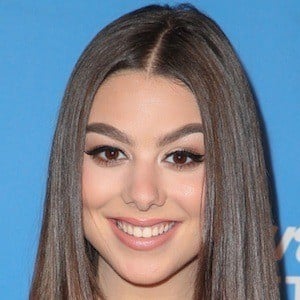 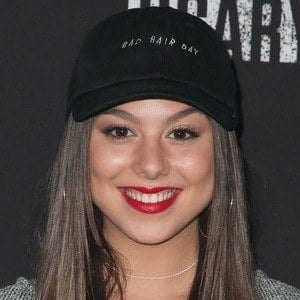 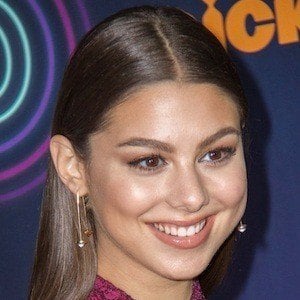 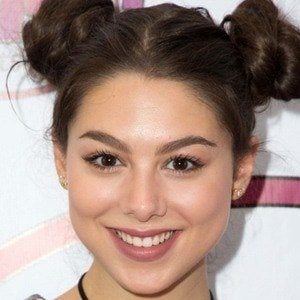 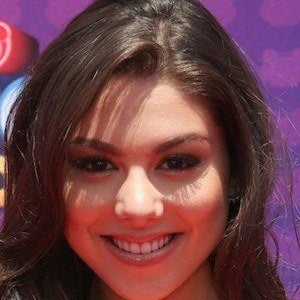 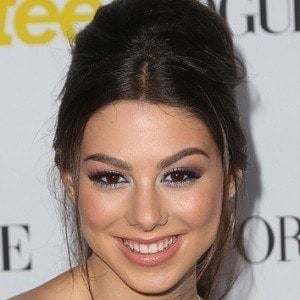 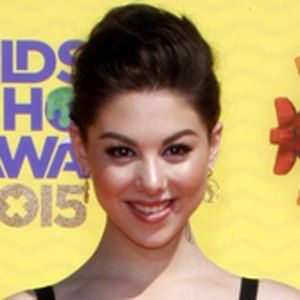 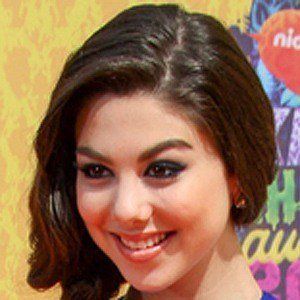 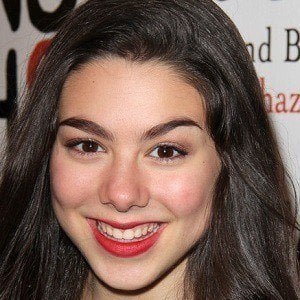 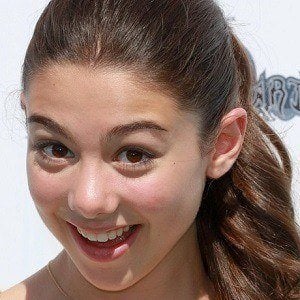 She attended the Pine Crest School in Florida.

In 2011, she moved from Florida to Los Angeles to pursue an acting career.

She was born to Broadway performer parents in Boca Raton, Florida. Her father's name is Danny. She has been in a relationship with Max Chester.

She has co-starred with Jack Griffo in the television series The Thundermans.