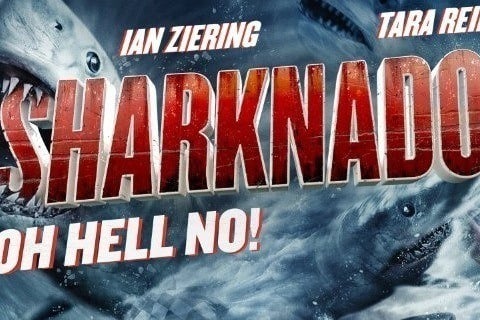 The third film in the series sees a massive tornado unleash a flurry of sharks across the eastern seaboard of the U.S.A.

Donald Trump was offered to act as President of the United States in the movie, but turned down the role. Mark Cuban who plays the role of the President, is also on the Shark Tank TV series.