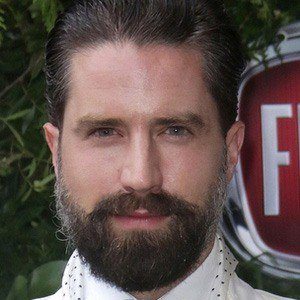 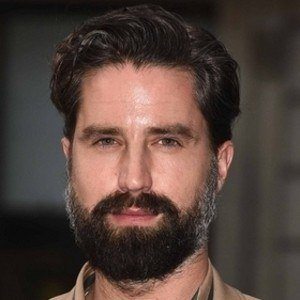 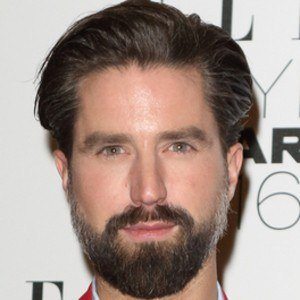 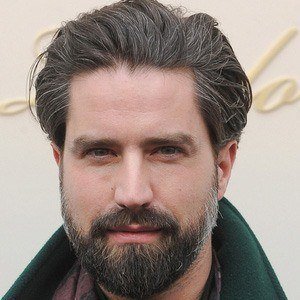 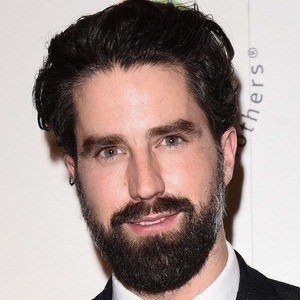 International fashion model who is best known for modeling for brands such as Paul Smith, Barbour, and Nicole Farhi. He was also most notably the face of the UGG autumn/winter 2014 global brand campaign. He has been featured in digital content for Gucci, Vogue and GQ.

He signed with Next Models London. He has been a style and fashion commentator for publications such as The Guardian, GQ, and Tatler.

He is originally from London. He has always been particular about fashion, even as a kid.

He has cited James Dean and Marlon Brando as his style icons.

Jack Guinness Is A Member Of