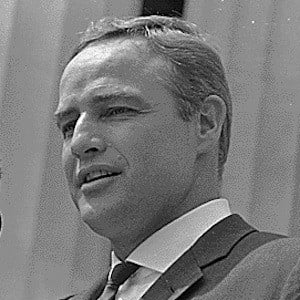 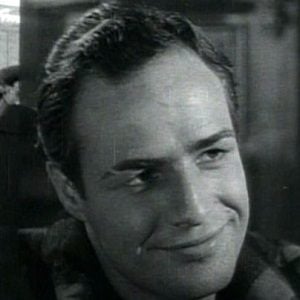 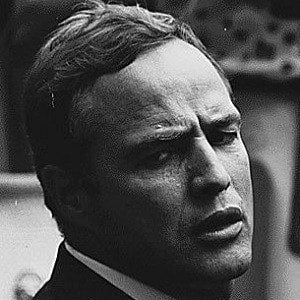 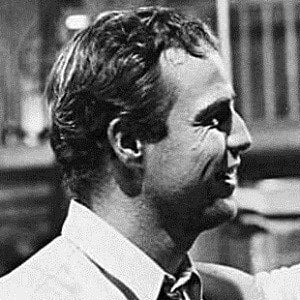 He breathed life into powerful characters such as Don Vito in The Godfather, Terry Malloy in On the Waterfront, and Colonel Kurtz in Apocalypse Now. His performances in A Streetcar Named Desire and Julius Caesar earned him additional acclaim.

His mother was a theatre administrator who not only inspired his career, but helped launch the career of Henry Fonda. He was expelled from two high schools, once for driving a motorcycle through the halls.

He was an advocate for Native American rights and famously sent an Inuit activist representative in his place to receive an award.

He had an affair and long-term friendship with actress Marilyn Monroe. He was married to his third wife, Tarita Teri'ipala, from 1962 to 1972. He had a total of eleven kids, eight of his own and three adopted.

He is considered one of the greatest film actors in history, alongside Humphrey Bogart.