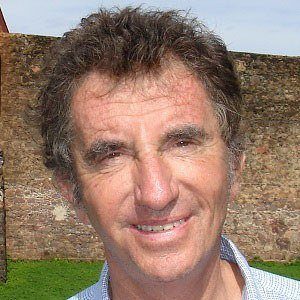 During the 1980s and 1990s, this French Socialist Party politician served as both Minister of Culture and Minister of Education and also represented France's sixth district in the National Assembly.

After graduating from Paris' Institute of Political Studies, he earned a graduate degree in law and went on to become a law professor, as well as a professional theatre producer.

His numerous publications include L'Etat et le Theatre (the State and the Theatre) and Qu'Apprend-on au College? Pour Comprendre ce que Nos Enfants Apprennent (What Does One Learn at School? For Understanding What Our Children Learn).

The son of Roger Lang and Marie-Luce Bouchet, he grew up in a family of paternal Jewish ancestry and narrowly escaped persecution under the Nazi regime. His marriage to Monique Buczynski began in the early 1960s and produced two children.

Jack Lang Is A Member Of