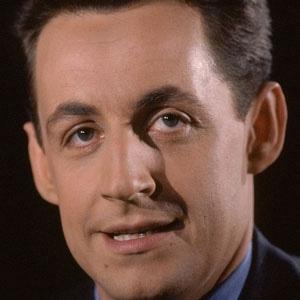 French politician who served as the 23rd President of France from 16 May 2007 until 15 May 2012. He notably passed constitutional reforms during his tenure that introduced a two-term limit for the presidency among other things.

He earned degrees in both private and business law.

He was amongst the first Heads of State to demand the resignation of Gaddafi and his government, which was then fighting a civil war in Libya.

He married his third wife, singer Carla Bruni, in February 2008. The couple had a daughter together, making him the first president to have a child in office. He has four siblings and three other children from his previous marriages.

His half brother Olivier Sarkozy is a French banker, who married Mary-Kate Olsen in 2015.

Nicolas Sarkozy Is A Member Of