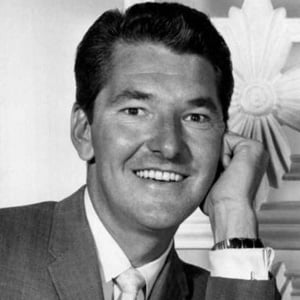 Known for hosting the game shows Dotto, Beat the Clock, and Concentration. He also hosted the show Video Village.

He began doing voice-over work in LA for Adventures of Superman and Space Patrol till 1952, when he moved into TV.

He appeared on To Tell the Truth as a celebrity panelist and was also on Place the Face hosted by Bill Cullen.

He and his first wife, Mary Lou Roemheld, had three sons and a daughter together.

He briefly hosted The Price Is Right, which was also hosted by Bob Barker.

Jack Narz Is A Member Of