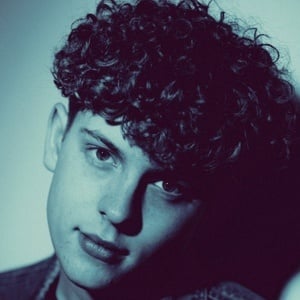 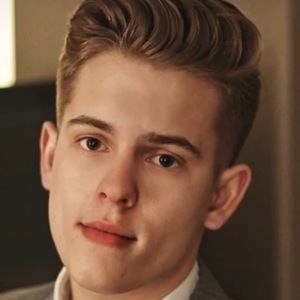 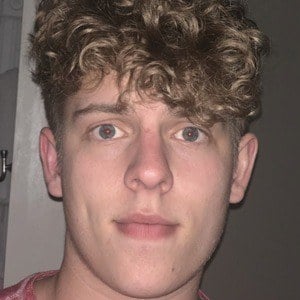 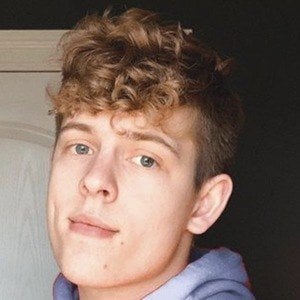 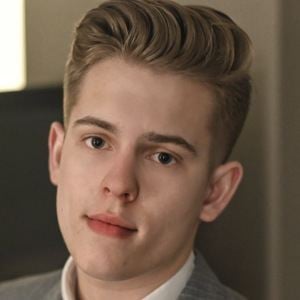 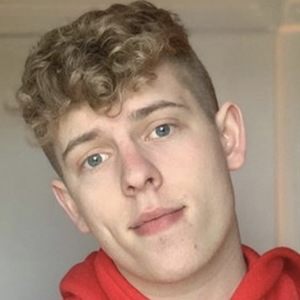 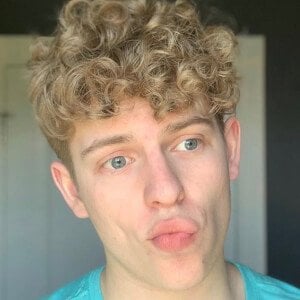 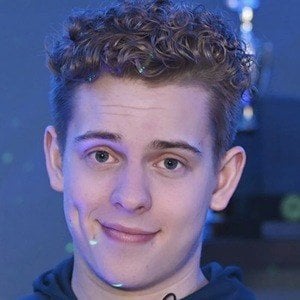 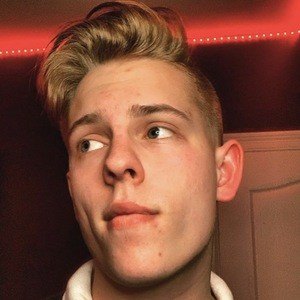 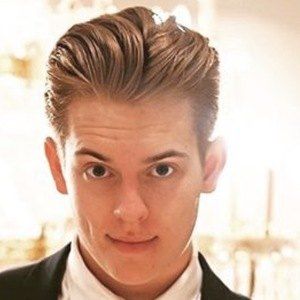 Comedy skit creator who has earned more than 7 million followers to his fyp account. He posts vlog-styled videos, including informational videos, comedic videos and horror stories.

His debut TikTok video featured his dad operating a DIY flamethrower. He was a national speech and debate champion.

He earned more than 100,000 likes for his video "#facemask my face was more messed up after taking it off. Weird.."

He is from Bardstown, Kentucky. His first video featured his dad and sister.

He has been recognized for his resemblance to quarterback Joe Burrow.

Jack Neel Is A Member Of