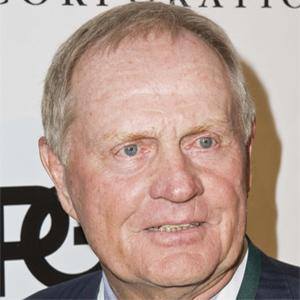 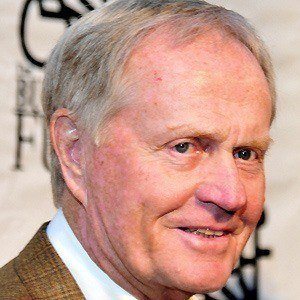 He was a football player at The Ohio State University.

He was voted the 20th century's best individual male athlete by CNN and Sports Illustrated in 1999.

He fathered five children with Barbara Bash whom he married in 1960.

As Tiger Woods began piling up his major championship wins, he received countless comparisons to Nicklaus.

Jack Nicklaus Is A Member Of