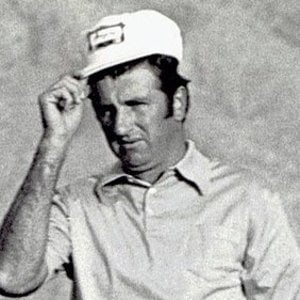 Former PGA golfer who was one of the game's tallest players and one of golf's best putters, winning 13 Tours and the 1969 Masters.

He spent more time playing basketball than golf during his high school years.

Despite his height, he was not a power hitter and weighed under 190 pounds throughout his PGA career.

He fathered two daughters with his wife of 44 years, Elizabeth.

George Archer Is A Member Of