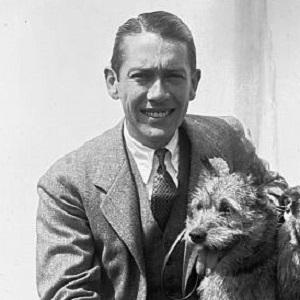 Known best as the brother of child star Mary Pickford, this Canadian-born performer played numerous childhood and teenage film roles himself, most notably appearing in cinematic adaptations of Tom Sawyer and Great Expectations.

After his father left the family, young Pickford and his two sisters relocated from Toronto to New York to support themselves and their mother through performing in theatrical productions.

His life was marked by alcohol abuse and personal scandal, and he died at the age of thirty-six from advanced-stage syphilis.

He appeared with Beatrice Lillie in the 1926 comedy movie Exit Smiling.

Jack Pickford Is A Member Of