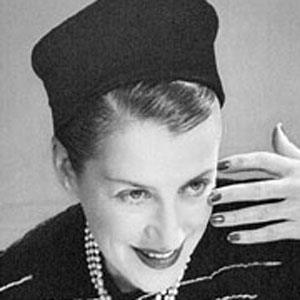 Actress who is best remembered for her starring roles in the Broadway productions of Ziegfeld Follies and High Spirits, both of which earned her Tony Award nominations.

She performed in a family trio act with her mother and sister.

She won a 1953 Tony Award for her performance of An Evening with Beatrice Lillie. A year later, she won a Sarah Siddons Award for her contribution to Chicago theater.

She appeared with Mary Pickford's brother, Jack, in the 1926 comedy film Exit Smiling.

Beatrice Lillie Is A Member Of