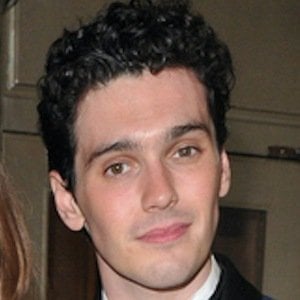 British actor who came to fame through his role as Brinni on the ITV miniseries Beowulf: Return to the Shieldlands. He has also appeared on series like Casualty and Silent Witness.

He was a youth stage actor who performed at National Theatre Connections.

He has boxed at the amateur level and has fought in more than two dozen bouts.

He was cast alongside Joanne Whalley on Beowulf: Return to the Shieldlands.

Jack Rowan Is A Member Of