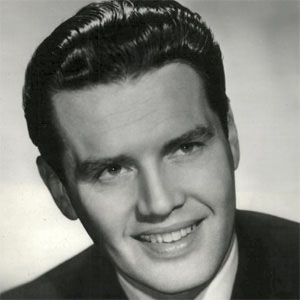 Under the name Smilin' Jack Smith, he was best known as a singer and radio and television host.

He joined a singing trio, The Three Ambassadors, at the age of 15 until he struck off for a solo act.

He hosted the NBC game show, 'Place the Face,' before Jack Bailey and Bill Cullen took over hosting duties.

He was married for 67 years to his wife, Victoria.

He had Dinah Shore as a guest on his radio show.

Smilin' Jack Smith Is A Member Of