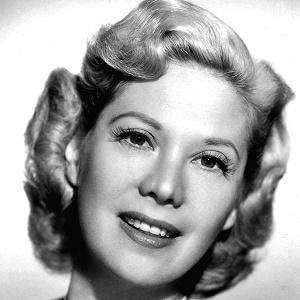 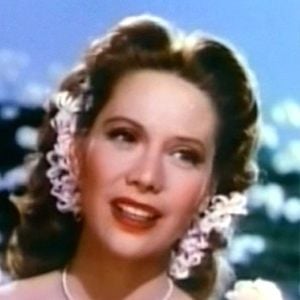 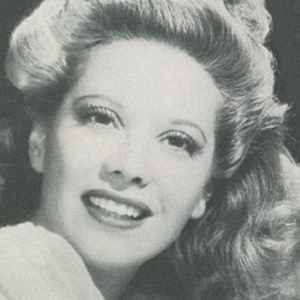 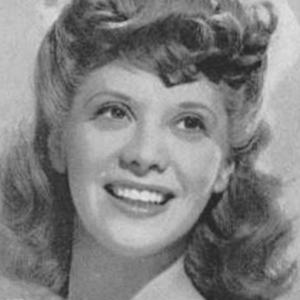 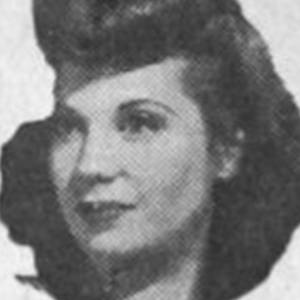 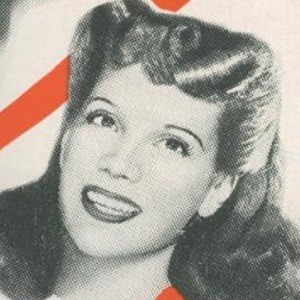 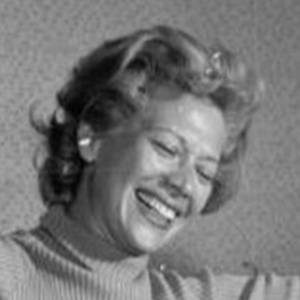 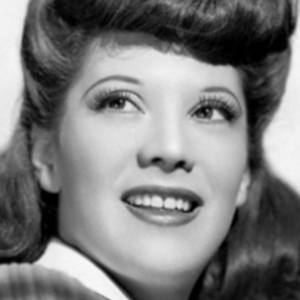 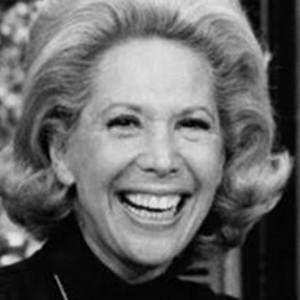 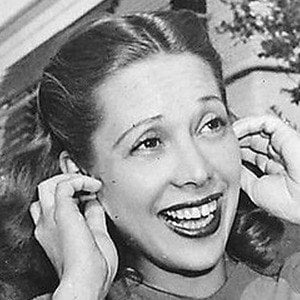 TV actress and singer who released the #1 hits "Blues in the Night," "I'll Walk Alone," "The Gypsy," and "Buttons and Bows."

She was diagnosed with polio at a young age but recovered after intensive care. Her first gig was on the Ben Bernie's Orchestra radio show.

She toured with the USO, entertaining American soldiers overseas.

She married George Montgomery in 1943 and, after their divorce in 1963, she married Maurice F. Smith.

She made the decision to go solo as a musician mainly because she did not make the cut for Benny Goodman's band.

Dinah Shore Is A Member Of