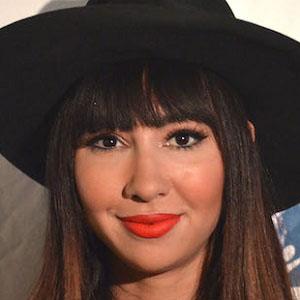 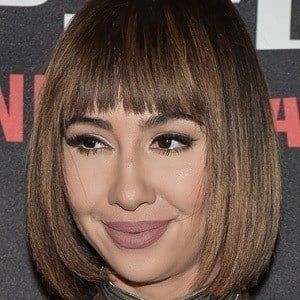 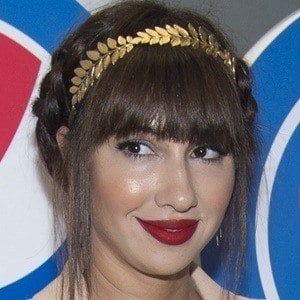 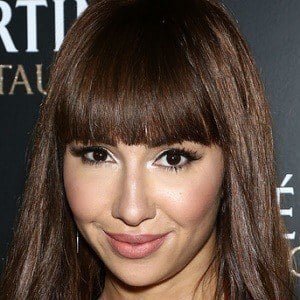 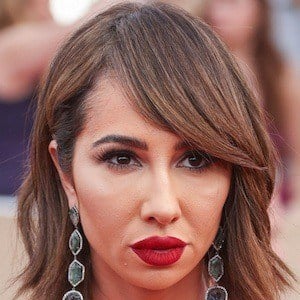 Singer-songwriter and actress who became most well known for her supporting role on the hit Netflix series Orange is the New Black.

She has been singing and acting her entire life and was first inspired to became an entertainer after watching Whitney Houston in The Bodyguard.

She was a fashion correspondent during New York Fashion Week for OK! Magazine in 2014. She was named by Latina Magazine as their "Celebrity Style Crush" and "Best Dress Latina."

She was raised by a single mother and her mother's sisters, who all helped her overcome a near fatal car accident that left her in a coma when she was 17.

She joined a list by The Hollywood Reporter in November of 2013 called the Top Latino Powerhouses in Hollywood Under 40 that also included Eva Longoria, Selena Gomez, and Demi Lovato.

Jackie Cruz Is A Member Of