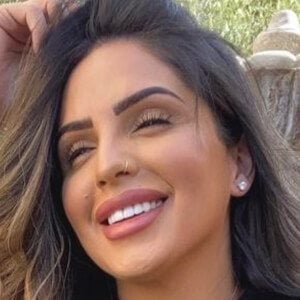 Mexican beauty vlogger known for the makeup tutorials she posts to her popular, self-titled YouTube channel. She's also the founder and CEO of her own beauty brand called Jdez Beauty.

She launched her YouTube channel with the username jackisslilo in May of 2010.

She competed on the YouTube competition series Dance Showdown on the DanceOn channel with partner Anze Skrube. Together, they were known as BeautyAndTheBeat.

She married Ruben Delgado in January of 2012. She has two daughters named AubreyJKat and Orianthi Isabella.

She received permission from Charity Vance to use Charity's music in her videos.

Jackie Hernández Is A Member Of