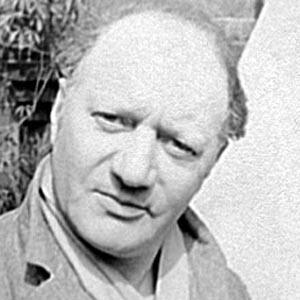 American-born British sculptor who was a pioneer of modern sculpture. He sculpted a statue of Jan Smuts in Parliament Square, London,

He worked in a bronze foundry by day and studied drawing and sculptural modelling at night.

He was known for controversial works which challenged taboos on what was appropriate for public artwork.

He married Margaret Dunlop in 1906.

Jacob Epstein Is A Member Of