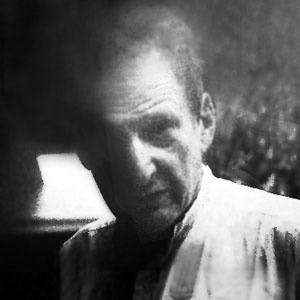 Expressionist and surrealist artist best known for his psychologically penetrating portraits of nudes. His works included the self-portrait "Man with Thistle" from 1946 and "Girl with a Kitten" from 1947.

He studied at the East Anglian School of Painting and Drawing and later attended Goldsmiths College. He then served as a merchant seaman for a year.

He was meticulous in his labor, sometimes taking 16 months and 2,400 hours to complete a portrait.

He was born to a German Jewish woman named Lucie and an Austrian Jewish father, the famed architect Ernst L. Freud. He had at least 14 biological children and was reported to have fathered over 40. He had a tumultuous, six-year-long marriage with Guinness beer heiress .

He was the grandson of Sigmund Freud.

Lucian Freud Is A Member Of