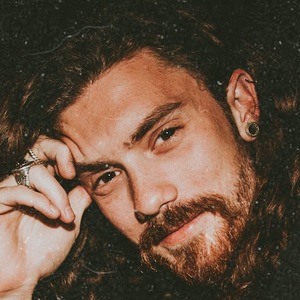 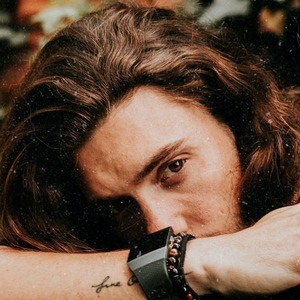 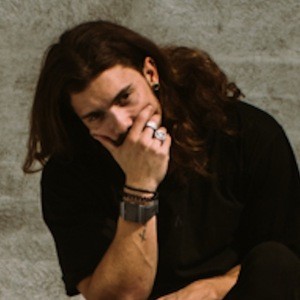 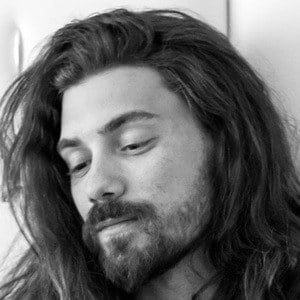 Australian singer who won over television audiences as a contestant on the third season of The Voice Australia. He has since gone on to release the EPs Sine Qua Non (2016) and Clarity (2017).

He got his start as a member of the short-lived boyband Oracle East. Before appearing on The Voice, he made it to the bootcamp stage of the third season of The X Factor Australia.

He toured with the boyband Justice Crew in 2016.

He has a brother named Luke. He began dating Nikki Russell and the couple welcomed a son named Luca James in May 2020.

He was a member of will.i.am's team on The Voice.

Jacob Lee Is A Member Of