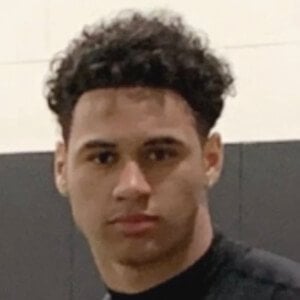 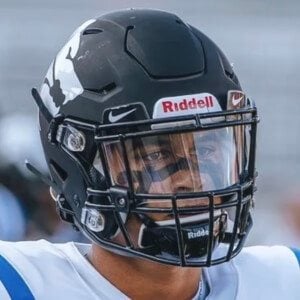 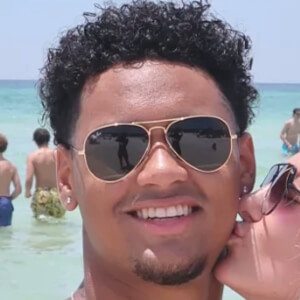 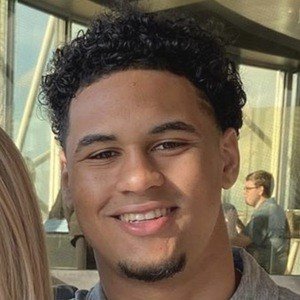 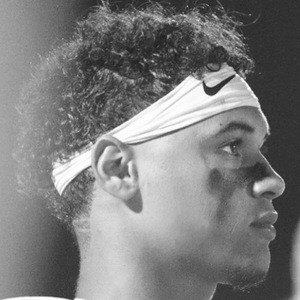 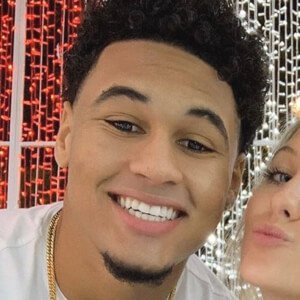 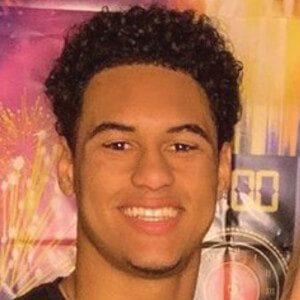 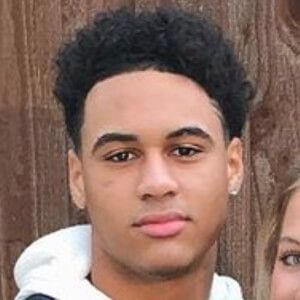 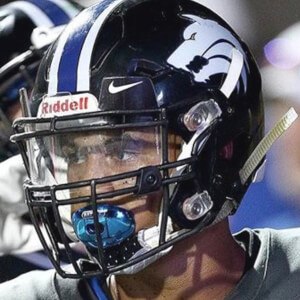 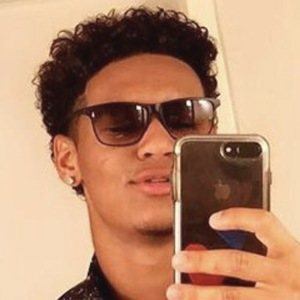 TikTok star who is best recognized for running the couples account Brookeaandjacob where he shares relationship videos for his over 1.9 million fans. He is also known for sharing viral dance videos and clips of him playing football which have also contributed to his over 174 million total likes.

He first started appearing in Brooke's TikTok's in February of 2016. He then went viral in a video with her that earned 2 million views in August of 2019.

In addition to his skills in football, he also plays baseball and shares photos from his games through his Instagram.

He is known for his relationship with TikTok co-partner Brooke Roberts.

Other TikTok stars also known for being a part of a couples account include Dario Pinillos and Tama Tomo.

Jacob Stephens Is A Member Of