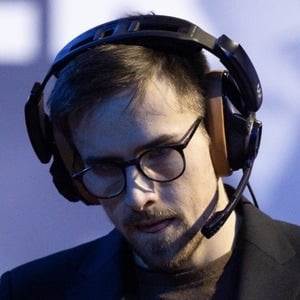 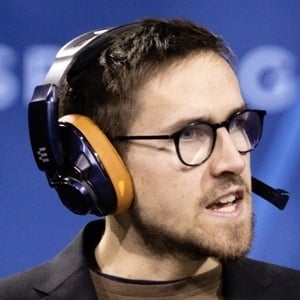 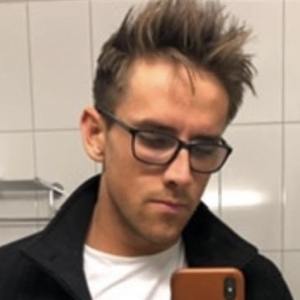 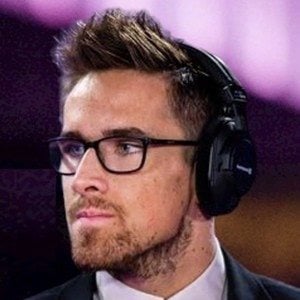 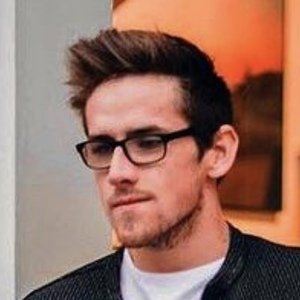 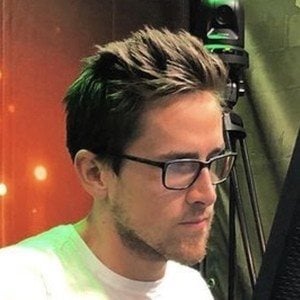 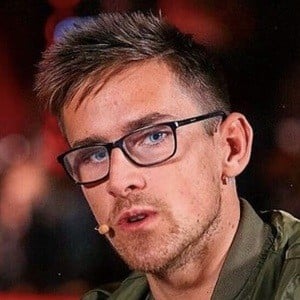 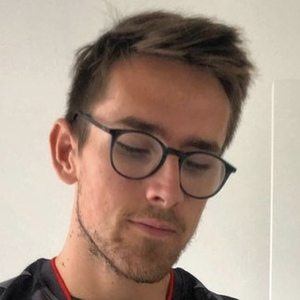 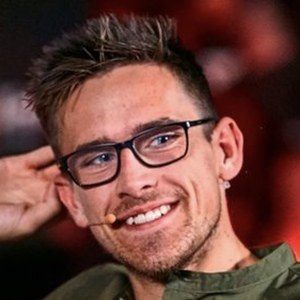 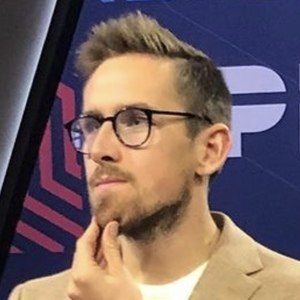 Pro Counter-Strike: Global Offensive gamer who has gained fame by his Pimp gamertag. He earned a bronze medal while playing for Team Liquid at the 2016 ESL One: New York.

He began his pro CS:GO gaming career with Blight Gaming in 2012.

He and Spencer Martin played CS:GO as teammates for Team Liquid.

Jacob Winneche Is A Member Of