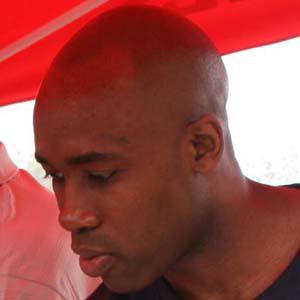 Former NBA point guard who became the Head Coach of the Orlando Magic in 2012.

He played 4 years of college basketball at Kansas and was drafted 27th overall by the Utah Jazz in 1997.

He won an NBA Championship with the San Antonio Spurs in 2007.

He married Laura Vaughn in 2002 and they have two sons together, Jalen and Jeremiah.

He played with star power forward Tim Duncan on the San Antonio Spurs from 2006 to 2009.

Jacque Vaughn Is A Member Of