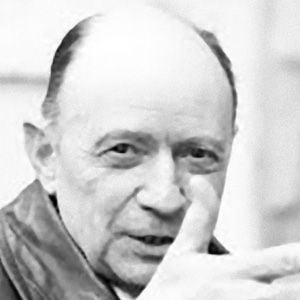 Philosopher popular for his study on the interaction between Christianity and politics.

He attended the Universities of Bordeaux and Paris. He dreamed of becoming a naval officer.

He wrote The Technological Society and Propaganda: The Formation of Men's Attitudes, both prominent among his many influential books.

He married Yvette Lensvelt in 1937.

He was greatly influenced by Karl Marx.

Jacques Ellul Is A Member Of