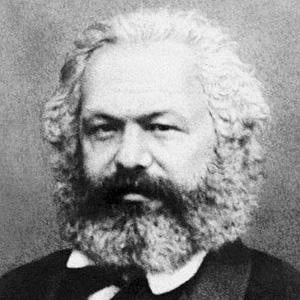 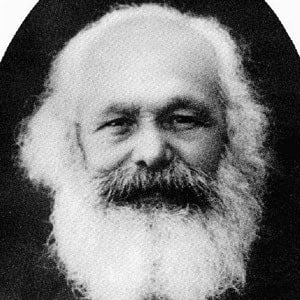 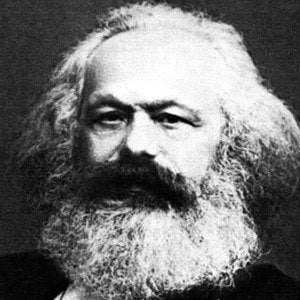 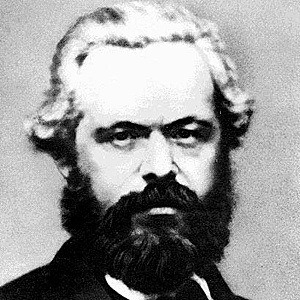 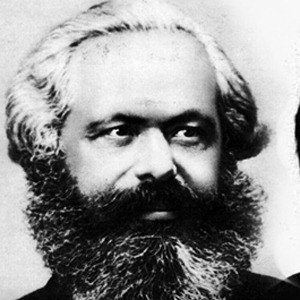 Renowned political theorist, philosopher, and economist. He famously penned both Das Kapital and The Communist Manifesto.

His work with Friedrich Engels produced a new philosophy of government and economics that would influence all of Russia and lead to numerous revolts.

He married Jenny von Westphalen in 1843 and they had four daughters and three sons.

Karl Marx Is A Member Of