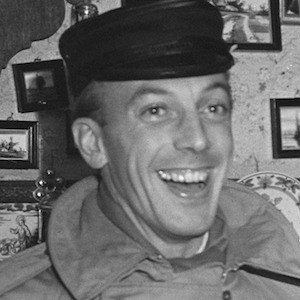 Remembered as a major contributor to French haute couture of the mid-twentieth century, this designer operated a prominent Paris boutique that housed his Lily womenswear collection.

One of his early fashion models, Lucie 'Lucky' Daouphars, later became famous for her work with Christian Dior.

During the World War II years, he designed women's fashions that were conducive to a changing society. For example, he created skirts that allowed women, during a period when gasoline was being rationed, to safely and modestly ride bicycles.

Though a one-time lover of the male film director Léonide Moguy, Fath married and had a son with a woman named Geneviève Boucher de la Bruyère.

Jacques Fath Is A Member Of