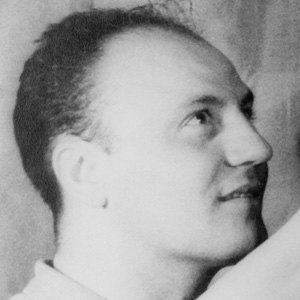 French fashion designer known for his elegant and classic designs who became a highly regarded perfumer after creating Vent Vert.

He studied architecture at Ecole des Beaux-Arts, which he later incorporated into his clothing designs.

He worked as a costume designer for many films, and was nominated for a Tony Award.

Erik Mortensen, a Danish designer, was his partner.

His gowns are worn by celebrities, including Angelina Jolie.

Pierre Balmain Is A Member Of