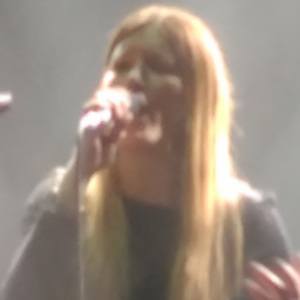 English singer known for her time as the lead singer of The Beautiful South from 1994-2000. After more than a decade working at a school, she and former bandmate Paul Heaton began performing again.

Abbott helped the band produce their two most successful albums, Blue Is the Colour and Quench. They combined to go octuple platinum in the UK.

She has a son named Matthew, who she left the band to take care of after he was diagnosed with autism.

In 1995, she and The Beautiful South toured with Michael Stipe and R.E.M.

Jacqui Abbott Is A Member Of