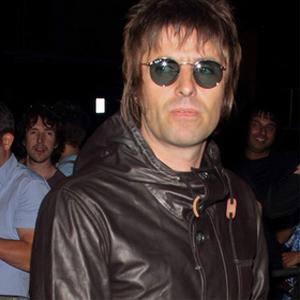 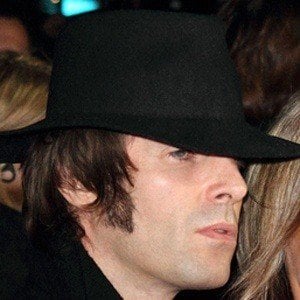 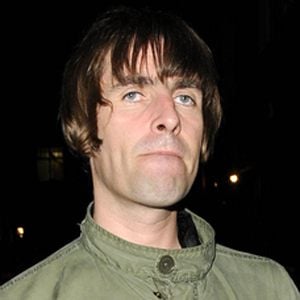 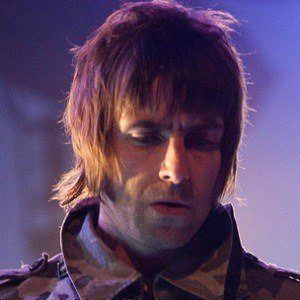 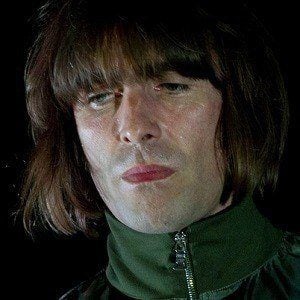 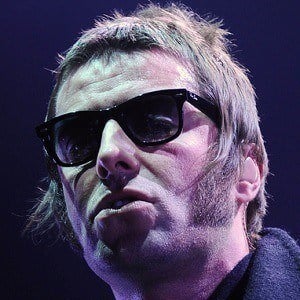 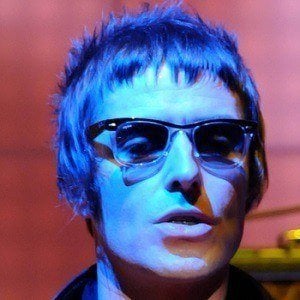 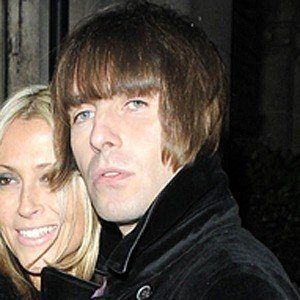 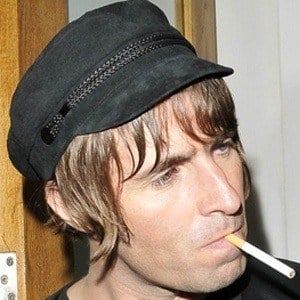 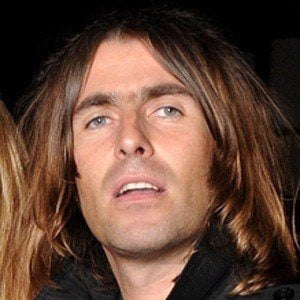 Musician, singer, and songwriter who became known for his combative attitude as the frontman of Oasis, a rock band that has won over 60 music awards.

He was expelled from school for fighting and had a penchant for stealing bicycles. When he was in his late teen years, he began taking an interest in music.

He and his brother Noel would fight publicly until Liam broke Noel's guitar backstage at a concert in 2009, signaling the end of the band.

He was a big fan of John Lennon, and also took inspiration from the Sex Pistols, The Doors, Bob Dylan, The Smiths, and The Velvet Underground.

Liam Gallagher Is A Member Of