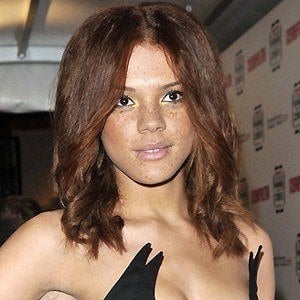 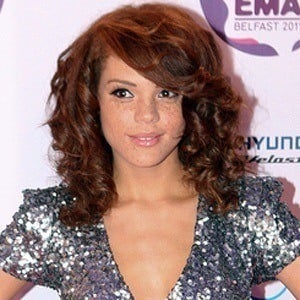 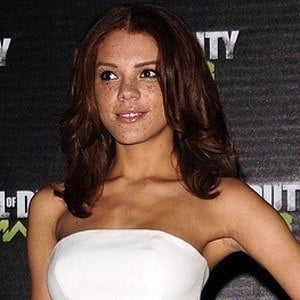 British model who won Cycle seven of Britain and Ireland's next top model in 2011. She appeared as a model on several episodes of the design show Styled to Rockin and was featured in campaigns for Revlon.

She attended an open catwalk for Cycle six of Britain's Next Top Model and was noticed by the producers of the show as a potential contestant.

She appeared on the cover of the November 2011 issue of Company magazine.

She was born in Stoke on Trent, England.

She attended the Pride of Britain Awards with Elle Macpherson in 2011.

Jade Thompson Is A Member Of