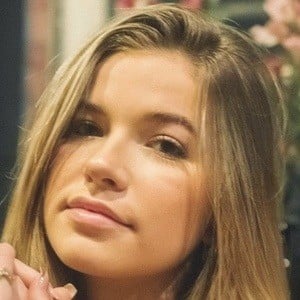 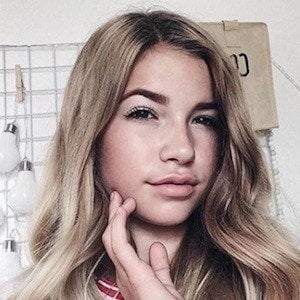 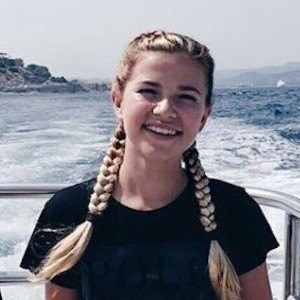 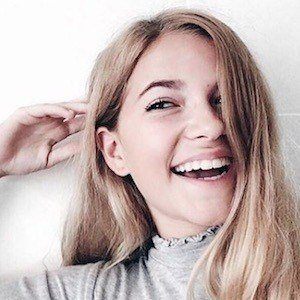 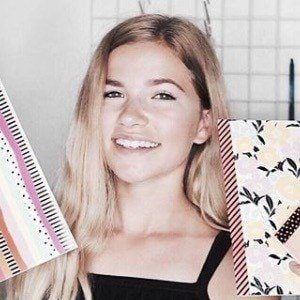 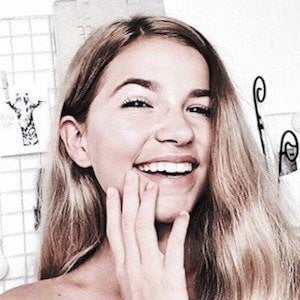 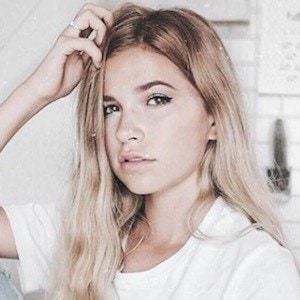 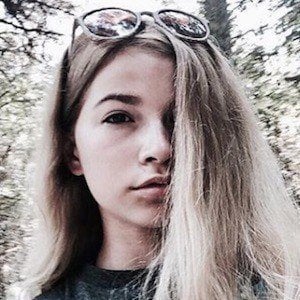 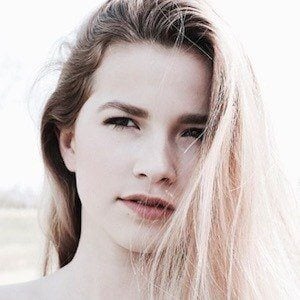 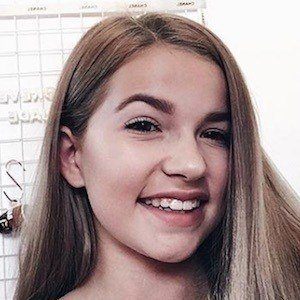 YouTube star who is famous for her Jade Anna channel, formerly known as Forever Jade. She has earned massive popularity there for her makeup tutorials, hauls, and beauty advice, as well as shopping vlogs and challenges.

She created her YouTube channel in July 2015; but didn't begin posting until May 2016.

Some of her most popular YouTube videos have included "AVOND ROUTINE #1" and "MIJN MAKEUP DOEN MET MIJN MOEDERS MAKEUP EN KWASTEN." She has also earned more than 500,000 followers to her jadeanna Instagram account.

She was originally born and raised in the Netherlands. She has an older sister named Nura.

Fellow YouTuber Gio Latooy has appeared in videos on her YouTube channel.

Jade Anna Van Vliet Is A Member Of