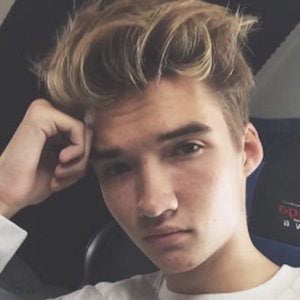 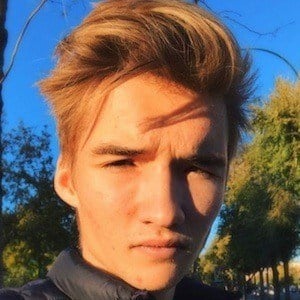 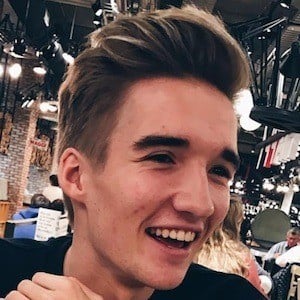 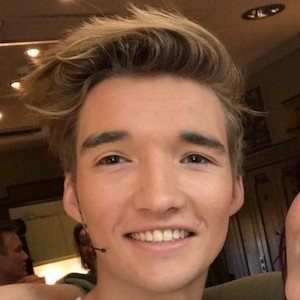 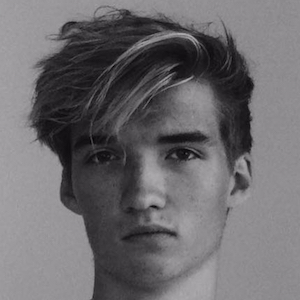 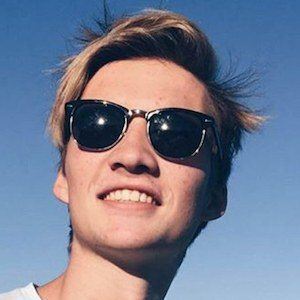 YouTube vlogger and gamer, formerly known as GameplayWorldXL, who has gained more than 1.2 million subscribers posting a wide variety of videos from challenges to pranks to Let's Play videos of games like FIFA and The Sims.

He opened both his Twitter and YouTube channel in September 2012 and followed with his debut video "Far Cry 3: Being Friends with Sharks (Dutch)" that December.

Some of his most popular YouTube videos include "ZWANGER?! TWERKEN EN CHALLENGES - Q&A MET ZUS" and "REAGEREN OP SEKSCOMMENTS OVER MIJN ZUS."

He was born Giovanni Latooy to Louise and Marcel Latooy. He has a sister named Melanie.

Gio Latooy Is A Member Of