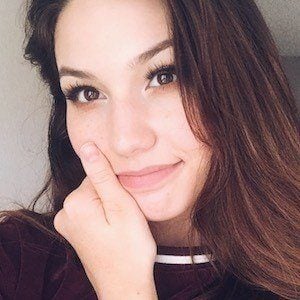 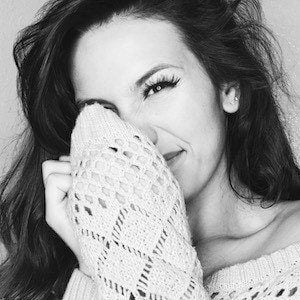 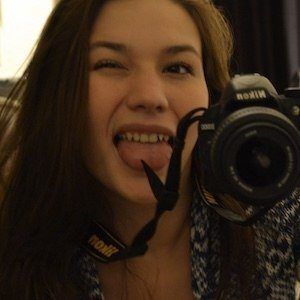 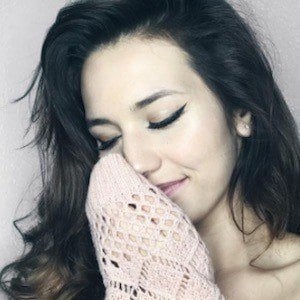 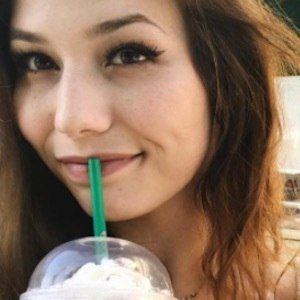 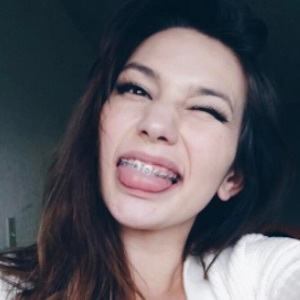 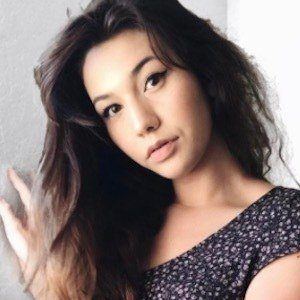 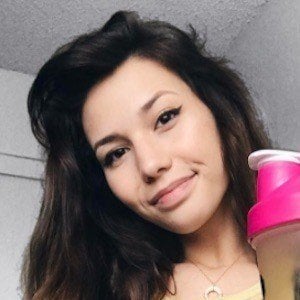 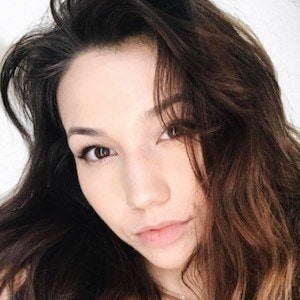 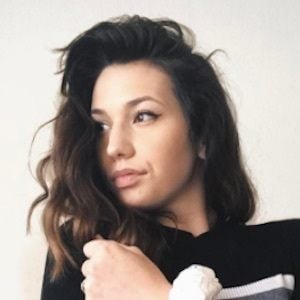 Self-proclaimed Glitch Queen on TikTok whose creativity shown on her account ayyoopineapple has earned her more than 240,000 fans. She earned badges for being a top style guru, top talent and top vlogger on the app as well.

Her rising popularity on TikTok increased her social media clout to new highs beginning in 2016.

She earned her TikTok verification crown in May of 2017. She was a featured creator at a Musical.ly Minnesota Meet and Greet in July 2017.

She was born in San Diego and later headed north in California to live in Modesto.

She posted a split screen duet of her making a TikTok alongside Madii Lowe.

Jadie Marie Is A Member Of