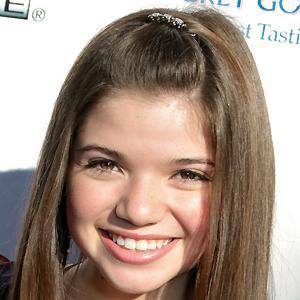 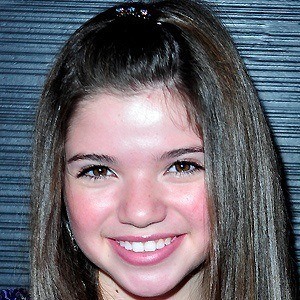 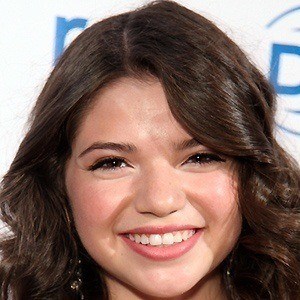 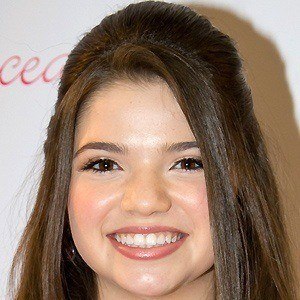 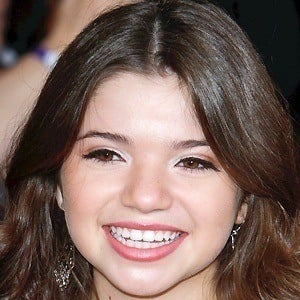 Movie actress who gained fame for her appearance in the 2013 film Man of Steel. She also appeared in Battle: Los Angeles.

Her career began when she was eight years old, after being cast for the Showtime series, Dexter.

She and her family are members of the Choctaw Nation of Oklahoma.

She was born in Stillwater, Oklahoma. She has a dog.

She appeared in the 2013 film Man of Steel, which starred Henry Cavill.

Jadin Gould Is A Member Of